By Espérance KAJ, President and Hepatitis and HIV/Aids Expert

This article highlights the contribution of civil society, in this case ASOJEDEC NGO, in the establishment of the National Program against Viral Hepatitis in the DRC. Our commitment against viral hepatitis was sparked by the death of a UNIKIN medical student finalist due to hepatitis B diagnosed in post-mortem.

In 2011, after attending the International Hepatitis Conference in Toronto, Canada, the symptoms reminded me of the picture of the medical student’s death. Therefore, in my capacity as a leader of adolescents and young people, very involved in the fight against HIV / AIDS, I decided to sensitize and make my peers aware of hepatitis, which kills as many people as AIDS, TBC and malaria. I advocate for the involvement of all.

Seeing around us people living with hepatitis B, three colleagues, a cousin and a niece, all without support because of the high cost and lack of appropriate services. We had our NGO. We decided to engage alone in the fight against viral hepatitis in an informal environment and without commitment from any support structure.

Without support, but thanks to the strength of our commitment, we continued to plead for the fight to be effective in our country. We have led advocacy efforts with the Head of State office, the Prime Minister, the Ministers of Health, Gender, Youth, as well as with certain technical and financial partners for their involvement and the positioning of the elimination of hepatitis viral diseases as a public health priority and the establishment of a national hepatitis control program in the DRC.

Following our letter, the fight was entrusted to the disease directorate for coordination pending the establishment of the specific hepatitis program by the Minister of Health.

We have organized advocacy, information and exchange workshops on hepatitis with certain programs of the Ministry of Health such as programs to fight AIDS, drug addiction, extended immunization program, national blood safety program, etc. on this issue in order to engage them to integrate hepatitis control interventions into their actions and services. Thanks to this advocacy and interview with the disease control department, the Ministry of health was able to set up a coordination of the fight against Viral Hepatitis, and a country strategic plan, a strategy and management guides were drawn up.

The example of the NGO ASOJEDEC should be encouraged because community actors and civil society organization was able to influence decision-makers and governments to get involved in the fight and consider hepatitis as a public health matter. 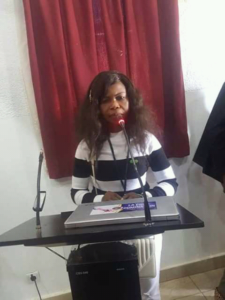 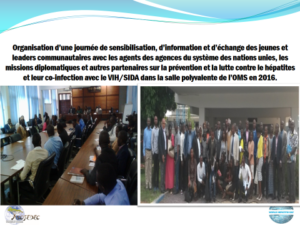 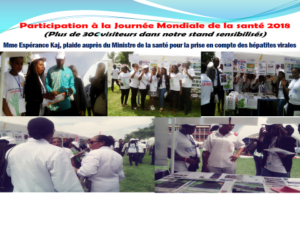 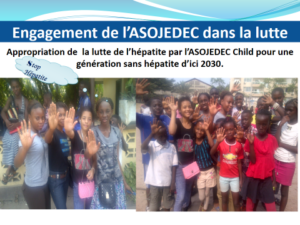 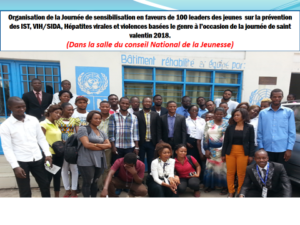 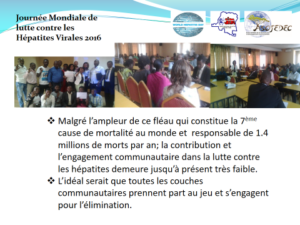 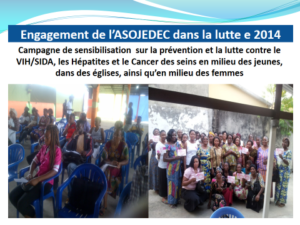 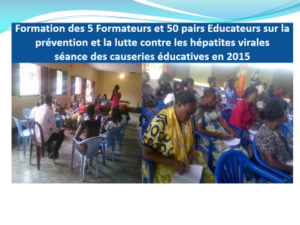 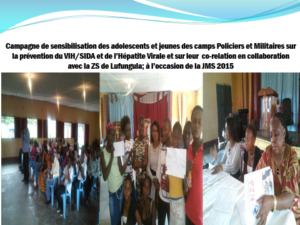 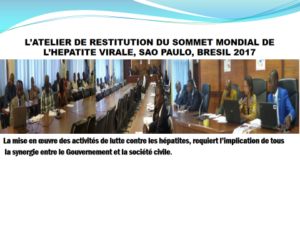 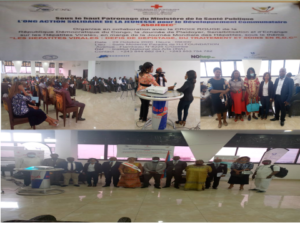 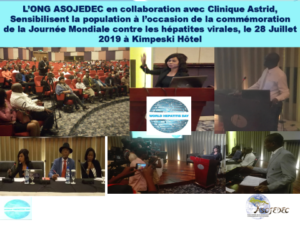 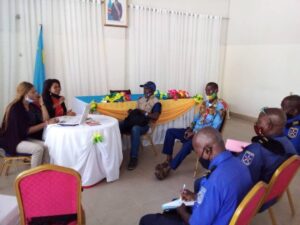 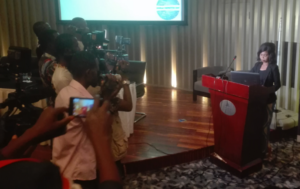 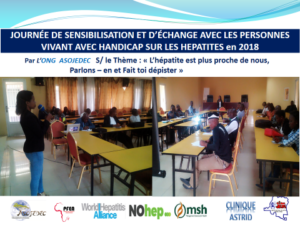 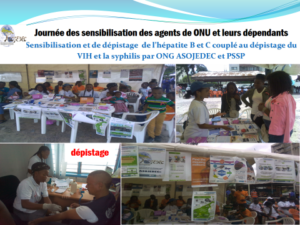 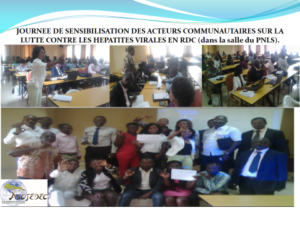 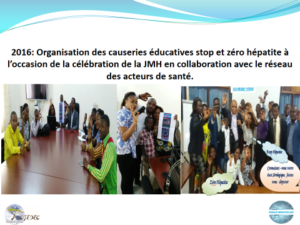